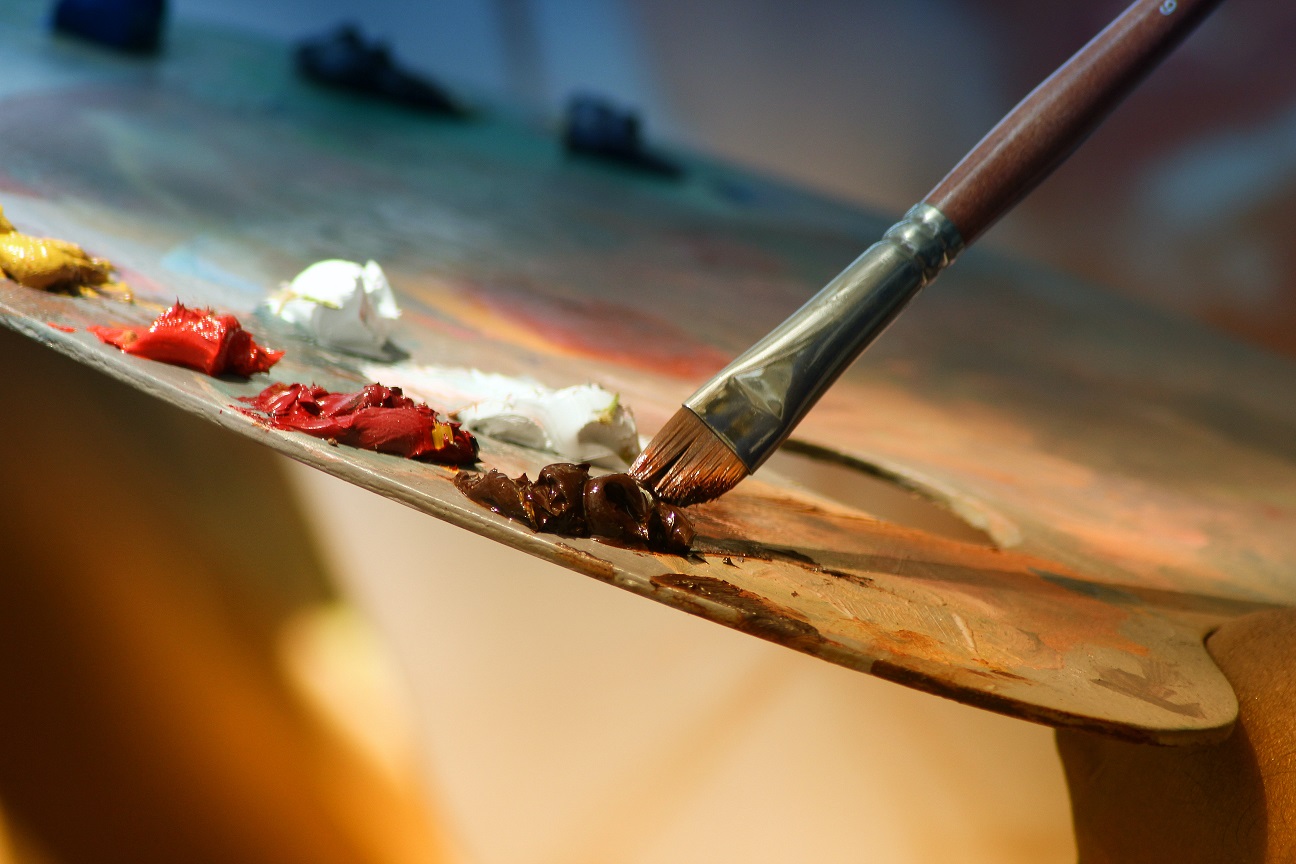 Miley Cirus, Timothee Chalament, James Corden, and Gordon Ramsay. All of these names must at least seem familiar to the majority of people nowadays. They belong to some of the many stars of our digital age. The people that have managed to gain relevance in our everyday lives through our digital devices and have thereby made a name for themselves. TikTok, Snapchat, Instagram, and YouTube, apps that are just as well-known as these people and take up even more of our free time, have also become increasingly relevant in most people’s daily lives and routines. But what if I ask you about Salvador Dali, Henri Matisse, or Pablo Neruda? Do any of these names ring a bell? Or do you even know who these people are? The answer for most would probably have to be “no”. The reason for that being that these individuals are some of the biggest artists in human history. Artists that have created some of the most influential paintings and poems of their time. Artists that are slowly being forgotten about. Some would even go as far as saying that our interest regarding the virtual world is increasing rapidly, while our appreciation for art is as it seems therefore decreasing. But are these two changes truly taking place in our current time, do they actually stand in direct contact with one another and can we even go as far as supporting the statement “Art and poetry have become obsolete in our digital age“?

As far as I’m concerned, I have to admit that it seems like this statement was made by someone who has a very limited understanding of art. Someone that has not necessarily grasped the true meaning of it yet.
Because art is not only defined by paintings being drawn on a canvas and admirers of art are not only people that visit art galleries and hang up expensive paintings in their living room. Art is everywhere in our lives. We can find it in dancing, singing, videography, photography, literature, sports and so much more. Art is a child decorating a gingerbread house to his or her liking. It is a designer sewing a beautiful, unique dress or a photographer taking an amazing picture.
It is simply the expression of human creativity, regardless of the form. So, no matter how much our society progresses over time, how much we change, evolve, and develop, as long as the human brain does not lose its creativity, it is simply impossible for art to become irrelevant or outdated. Certain developments may have an impact on the way we perceive or create art, but they can never replace it.

As for the way digital devices have influenced art, I would say that they have opened new possibilities for us to express ourselves and made other people’s creations more accessible for everyone around the world, thereby creating even more new artists. So, in contrast to the statement above, I strongly believe that digital devices have actually supported the arts and that they have made them even more prominent in our society by shifting many people’s foci on them.
As an example, it is very well known that especially teenagers like to spend most of their time on social media and while many disapprove of apps like Instagram and TikTok, these sites actually do have a very valuable aspect. Social media basically gives people the opportunity to present their art to the entire world. Not only does it gain more recognition and reach more people that way, but it also influences others by inspiring them into making use of their creativity as well. By posting a video of yourself dancing or a picture of a beautiful landscape, others might feel touched or motivated to try out similar things. That way new artists are being created almost every minute and people start to value the arts more.

People can also post their paintings and even painting tutorials to teach others how to create art. In this sense, even the traditional form of art which was mentioned in the beginning is being supported through digital devices. The same is true for singing, dancing, photography, and any other form of art. There are millions of videos on the internet by which artists can learn from other artists. People thereby feel supported and motivated in their creative pursuits, which makes them even more interested in arts. It is a beautiful community, that would not be able to exist that way without our digital devices.

Additionally, I would like to elaborate a bit further on new art forms, that have actually been created through digital devices. As mentioned before, we have dancing, drawing, literature, and singing, which have always been very prominent in our world and a well-known way of expressing yourself through art. For painting, we of course now have the possibility of digital art, which is very popular and also beneficial as it is much applied in marketing and business. However, nowadays more and more people are especially becoming interested in photography and videography, a form of art that can only exist through digital devices. People can express their thoughts and feelings or achieve a certain impact on their audience by creating different atmospheres in their work. Videography is especially unique here as it is one of the few art forms, that allows people to stimulate a variety of our senses all at once, thereby creating a peerless impression on each individual.

When it comes to poetry I, however, have to admit, that compared to the past, where well-known poets like Shakespeare or Goethe would be praised everywhere and their poems could be quoted by almost everyone, people now do not seem to care about poetry anymore. I believe that the core problem here is that poems are not exciting enough for us. And this might have to do with our digital devices and especially the way that they connect us to so many new experiences every day. Humans want things to be exciting while also not taking up too much of their energy. That’s also why more people prefer watching a movie rather than reading a book. Reading poems that now even require us to interpret them until we truly get any meaning out of them seems rather boring in comparison to that. And with humans growing increasingly lazy over time this once again makes poems just seem very unattractive to us. Of course, poetry is more accessible for everyone now that we have google, but because of the way our mind has developed using our digital devices, very few people would make use of this benefit.

From another perspective, music could also be seen as a form of poetry as the lyrics to a song seem similar to a traditional poem. In that sense, we could say that once again digital devices are supporting the arts here, as music has become an insanely important aspect in many people’s daily lives because of their phones, headphones, music boxes, and so on.

After taking all these aspects into account, I believe that it is safe to say that our digital devices have mainly managed to support and widen our sense of art. More people are being motivated to put their creativity to use while also appreciating other people’s work. That way new artists and admirers of art are being created every day, which proves the statement from above to be wrong. Only the aspect regarding the loss of interest in poems is a legitimate concern, though other forms of poetry are still being heavily supported. Overall, I would therefore say that the arts are mainly benefiting from the digital age instead of them losing their relevance because of it.