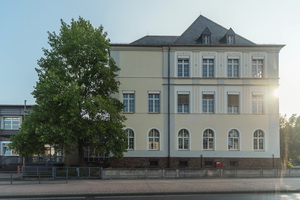 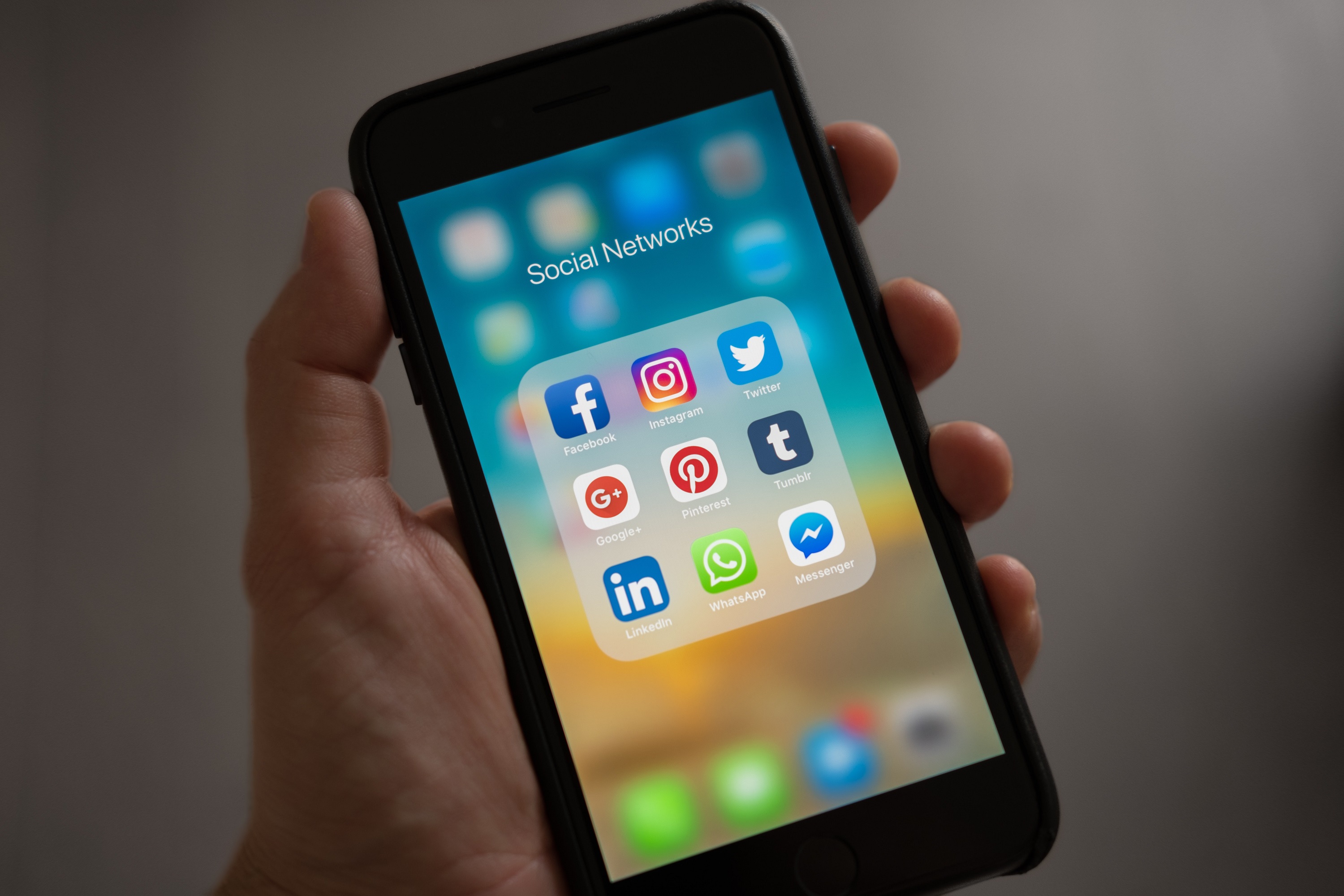 "It is difficult enough to explain your feelings in your own language", erklärt Dorothea Waxler, "so read some of the letters my students wrote and see how class 9d managed to do it in English."

"It will fill your eyes with tears", kommentiert Frau Waxler die nachfolgende Ausarbeitung von Abigel, "there is always a way to forgive. Give love a chance!"

Dear Noah,
I wanted to talk to you way sooner, but my Facebook account got hacked so I didn’t want to use that website to write to you and a short SMS wouldn’t have been personal. That’s why I’m writing a letter to you.
I am very sorry for how things ended and I really wish I could tell you everything I am about to say in person.
Before I tell you everything I want to thank you for the amazing time we had together. You could make me happy so easily and change my mood from bad to good. Sometimes you knew me even better than I did myself.
Sadly, I realized some time ago that we don’t have the same conversations and connection we used to have. At first I thought maybe it’s just a phase and everything will go back to normal again, but that didn’t happen and that made me very sad, especially because I thought I was the problem.
I admit that I ended our last phone call on purpose. I saw that you were very disinterested in the things that I had to say and it just didn’t feel right to me to break up with you like that. I also need you to know that the big distance which is going to be between us, is or, well, was really bothering me. For both of us of our love language is physical touch and that just wouldn’t have worked out the way we maybe thought at the beginning.
Another thing I must admit is that I’ve been texting with someone else. I met him at a party where a friend of mine introduced us to each other and I found out that he goes to the same college that I will go to. At first we were just friends; then we became good friends and now I am developing feelings for him and even if I wanted to, I can’t stop those.
You deserve so much better, Noah and I hope you can find someone who can make you happier than I did, someone who loves you with their full heart and someone who you can think about having a future with.
I wish you all the best from the bottom of my heart.
Amy

Amy’s diary entry one week after she wrote a letter to Noah:

Dear diary,
Lately I’ve been very sad. College is starting soon and Noah is the only person I’m thinking about. I wish I could tell him the actual reason why I wanted to break up. I never liked Dylan in a romantic way, but I knew Noah well enough to know that he would hack into my face book account. That’s why Dylan and I acted as if we had feelings for each other to make Noah hate me. I don’t think my plan worked. I wanted to save Noah from a heart-break but now I think that is exactly what happened. Even if the thought of him finding a new girlfriend breaks my heart, I hope he did. I regret writing the letter. He deserves to know the truth and not some made-up lie. Our relationship didn’t get worse, our conversations are the same as before. I don’t mind the distance or that there are times when he doesn’t listen fully. I don’t do that all the time either. He deserves to know that my health is getting worse. He deserves to know that the reason why we broke up is because I have cancer and I don’t want him to see me suffer. I’ve already lost weight, my hair is falling out and I have become very weak. My doctors don’t know if I’ll make it to the end of college. Noah deserves to know that the reason I didn’t want him to see me in person, or me meeting him, is because I don’t want him to see me like this. Now he probably thinks Dylan is the reason why we broke up. I need Noah by my side if I want to get through this. My decision was the wrong one but now I can’t change it, or can I?
One week after Amy’s last diary entry
It’s been a week since my last diary entry, a lot has changed since. I got the courage to text Noah after he didn’t answer my letter, which I didn’t expect anyway. I texted him that I didn’t tell him the truth in the letter and that it’s really important for me to talk to him in person. At first he didn’t answer me and left my messages unread for what felt like forever, but actually were only a few hours. After I clarified how important it was to me he finally answered. It took a lot to convince him to meet up with me, but I managed to do it. We decided to meet up at a park near both of our homes. I was very nervous and also kind of scared to meet him. He hadn’t seen me in person for a very long time and I really don’t look the best right now. The fact that I had to tell him everything made my stomach turn and made me feel like throwing up, but I couldn’t end our relationship end like this. The time we had together was too good to just throw it away like that and he deserves to know the truth. That’s what I kept telling myself. We were supposed to meet up yesterday. I couldn’t sleep all night, thinking about what I am going to tell him and how I’m going to explain everything. In the morning I got up very early to get ready and have breakfast. After breakfast my best friend came to help me choose an outfit and calm my nerves the best she could. I must say, yesterday I looked quite good considering what state I’m in. On the way to the park, where we were supposed to meet, I was thinking about if Noah was going to look shocked or what his reaction would be in general to my appearance. As I got closer to the park I started playing with my rings and necklace, trying to calm my upcoming nerves. I was finally able to see the park and started walking a bit faster, excited to finally see Noah after such a long time. And then I saw him. I was so happy. He was sitting on one of the benches, with someone else. I stopped walking, staring at them. They didn’t see me but I saw them, holding hands. And then he kissed her. That moment my heart shattered into a million pieces. I didn’t expect him to come back to me after everything, but I also didn’t expect him to move on so fast. Tears started to well up in my eyes, threatening to spill. I quickly turned around and walked home as fast as possible. On the way back I was thinking about how stupid I was and that I should let that poor boy live his life and not bother him with my problems. My vision was blurry because of my tears the whole time and I was afraid that they would drip, but before that could happen I was home. Before anyone could ask me how it went I ran up to my room, shut the door and lied down on my bed crying into my pillow. That was yesterday. Noah sent me a few text messages, asking where I was, but I didn’t answer. I have calmed down but tears still well up in my eyes when I think about it. If I had one wish, I would wish for him to be happy, even if it wasn’t with me. In the end there are million other universes where we will end up together. It just breaks my heart that this one isn’t one of them. 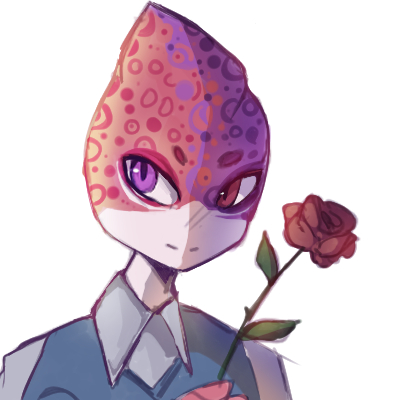 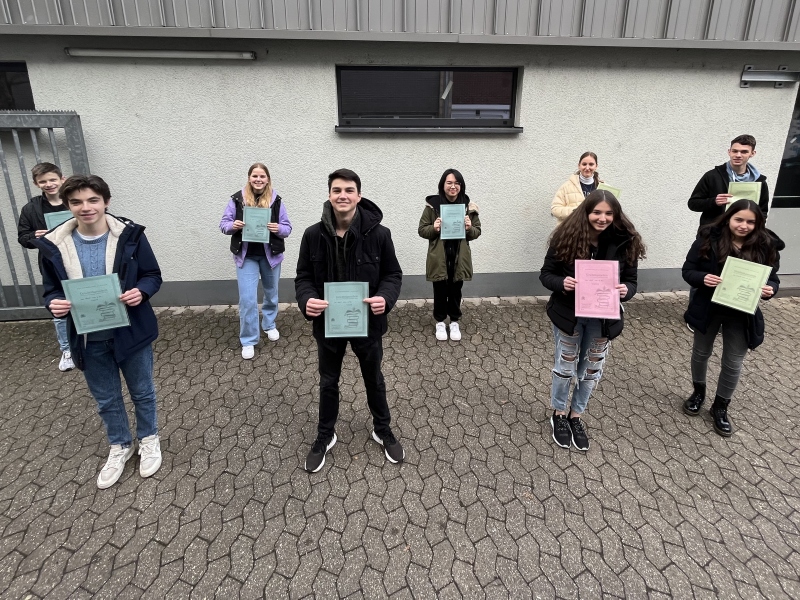 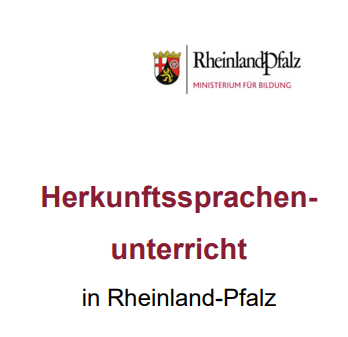 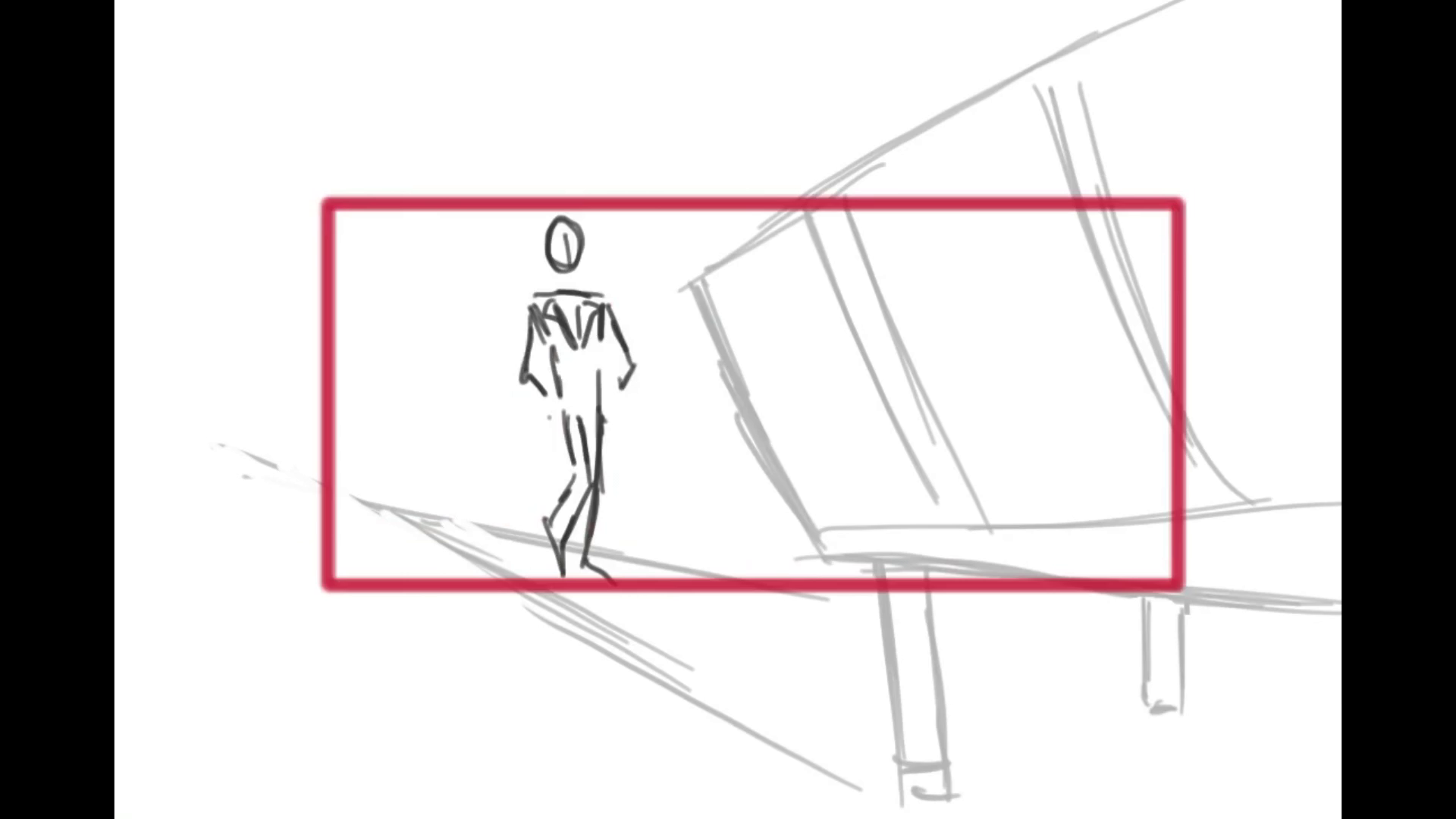 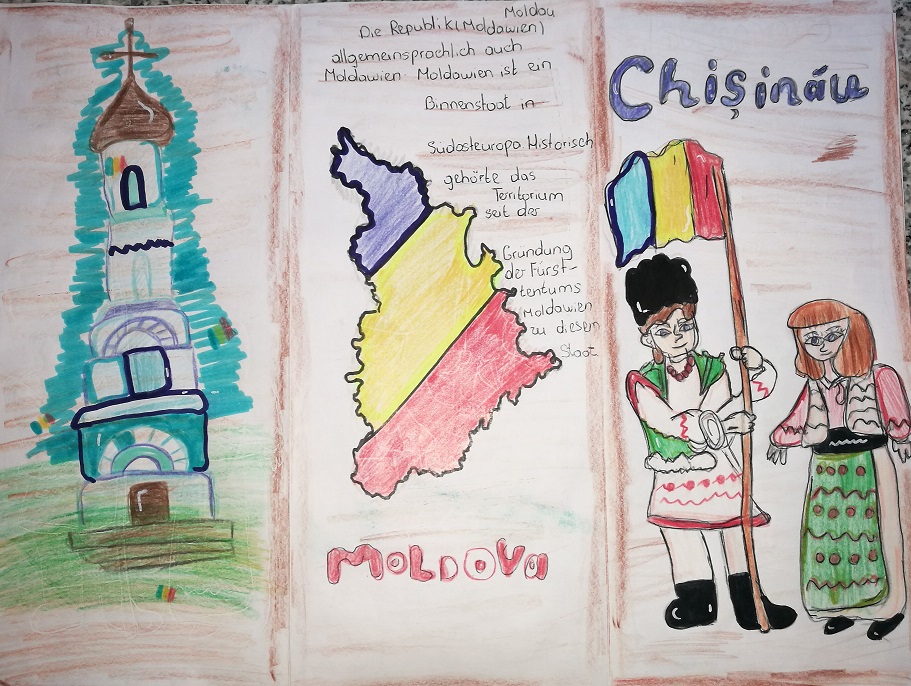 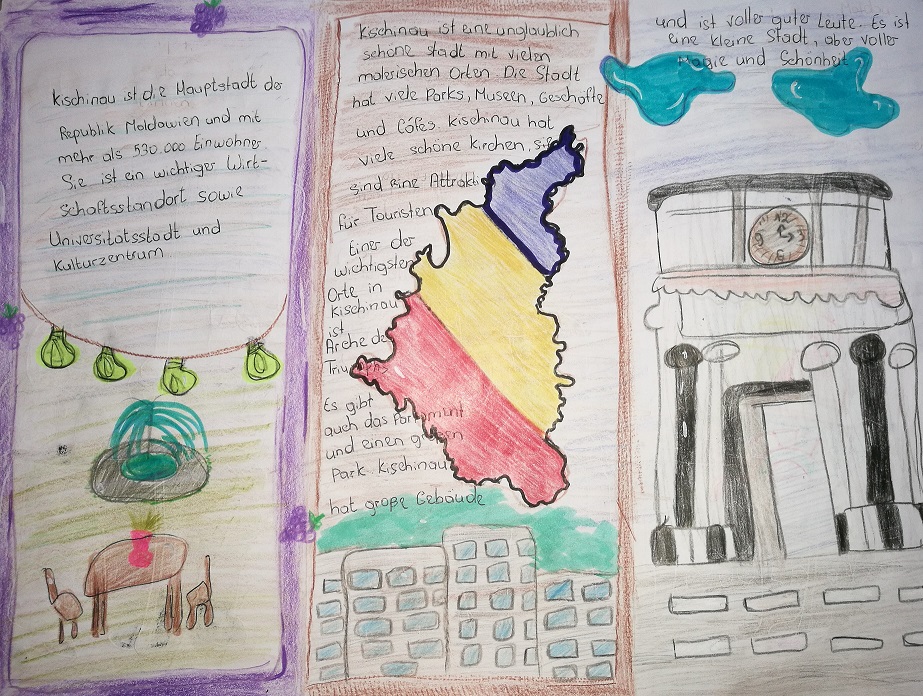