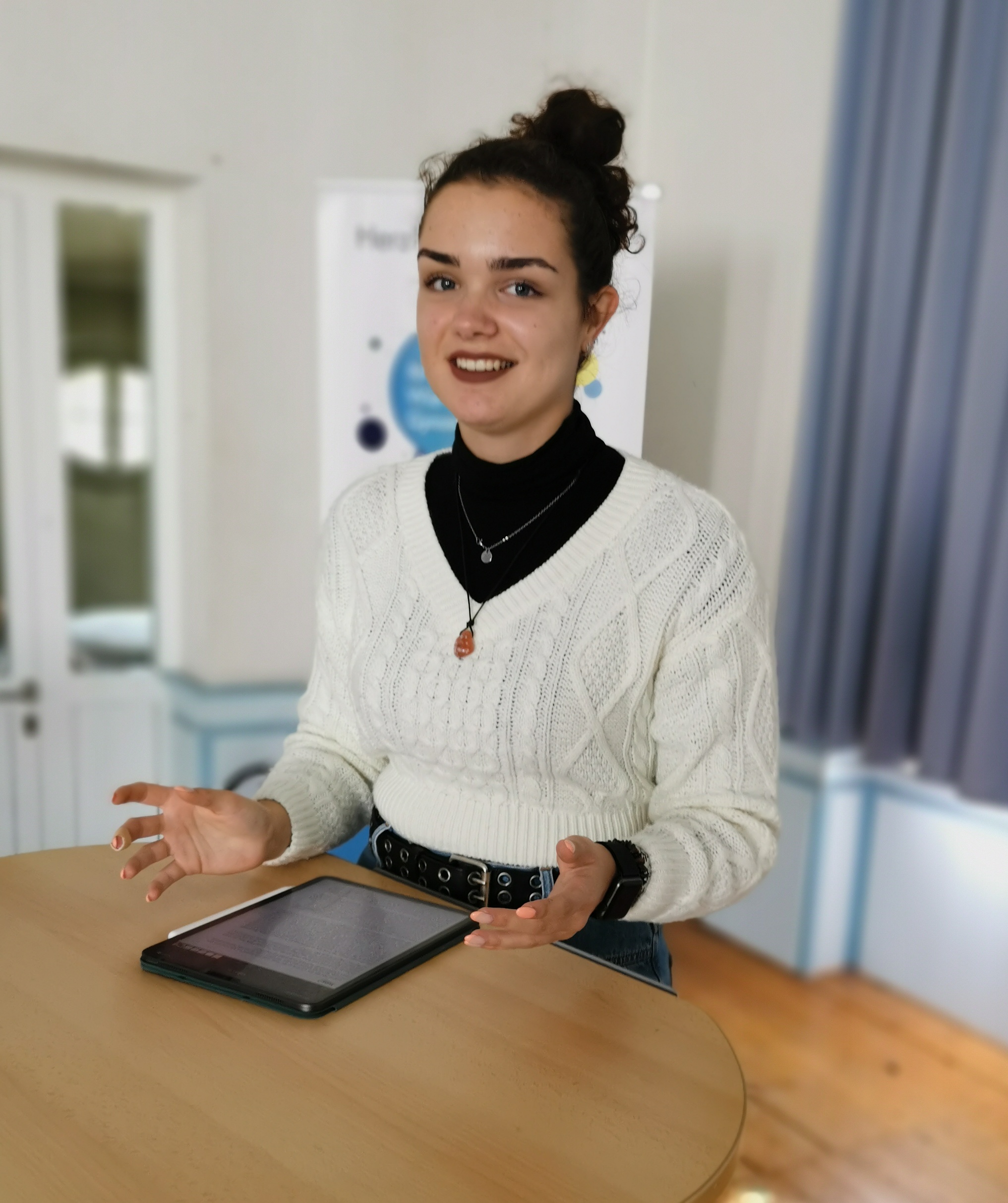 "Imagine, one day, you will walk along the street. Everybody around you will mind their own business. You can be whoever you want. The others simply do not care. Wouldn't that be nice? Wouldn't that be the society we all dream of living in in the future?

Well, as far as I can tell now, that's clearly not the case today. Everytime I walk down the street, people look at me because of the way I dress or what kind of makeup I'm wearing. One time, some men even had the audacity to catcall me, and sometimes I feel other girls are looking at me as if I was a disgrace to their kind. I HATE IT!

Why do people behave like that? Why is everyone so judgemental? Why?

It is like looking at a sheet of paper with some text on it and saying: "No, I can't stand it“, even though you haven't even read the text. It could be the greatest poem you will ever read, and you would never know because you refused to read the text. Maybe because it is too long or too short, or you don't like the font. It's the same with people: You will never get to know somebody if you immediately avoid them just because they look different from what you know and what you like.

So stop judging the piece of paper you've never read!

What's on people's minds? Sometimes they don't even have a particular reason why they dislike someone or something, often they can't even explain their point of view reasonably because they don't have any arguments for it. BUT of course, they always feel right about what they are assuming. And the lack of critical self-reflexion is one of the biggest dangers to and in our society.

So, no matter what we say to them, there will still be people who think that women are worthless, who think being a homosexual is a crime or an illness and who think a female showing skin is a distraction for the boys. Why does that even bother people?

The question of "why?" will probably never be answered to me as well as the question of why we are not capable of living with each other peacefully. Maybe it's because people simply are not able to accept new things, maybe because we all do not take enough time to get to know each other, or maybe because it is just the easiest way. I don't know…

But in my opinion, our generation is more diverse than any other has been. I mean, look around you, everyone of us has their unique style and story, we can show who we are. We are aware of the shortcomings of our society, and because of that, we can show the initiative to change problems like homophobia, racism, and other social inequalities. We can show that those stupid stereotypes are not true and how we could benefit from a society where everyone accepts anyone else, and where being true to oneself is not only accepted - but encouraged.

We must start working on our mindset, and we must start now because otherwise, things will never change.

I still have the dream that one day, I will not have to wonder "why" anymore and our society will be tolerant, accepting and able to critically self-reflect. Thank you."